Next Day Pick Up

Next Day Pick Up 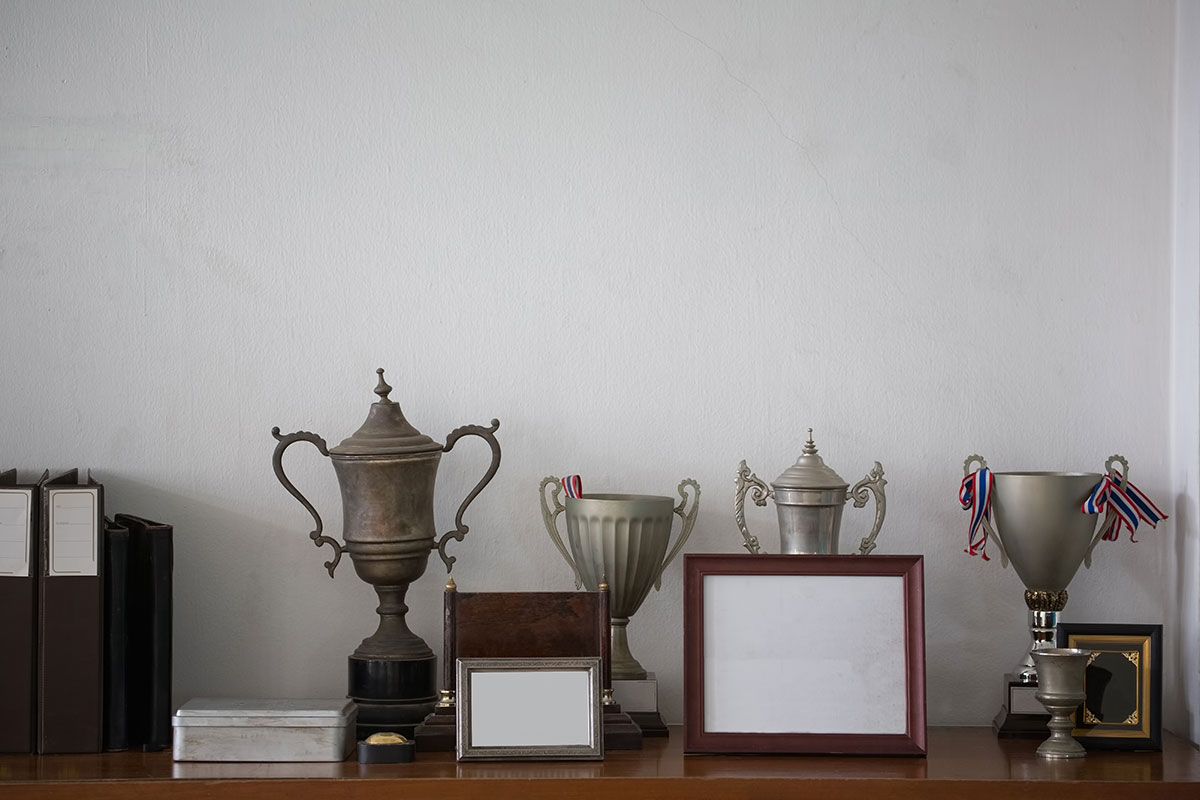 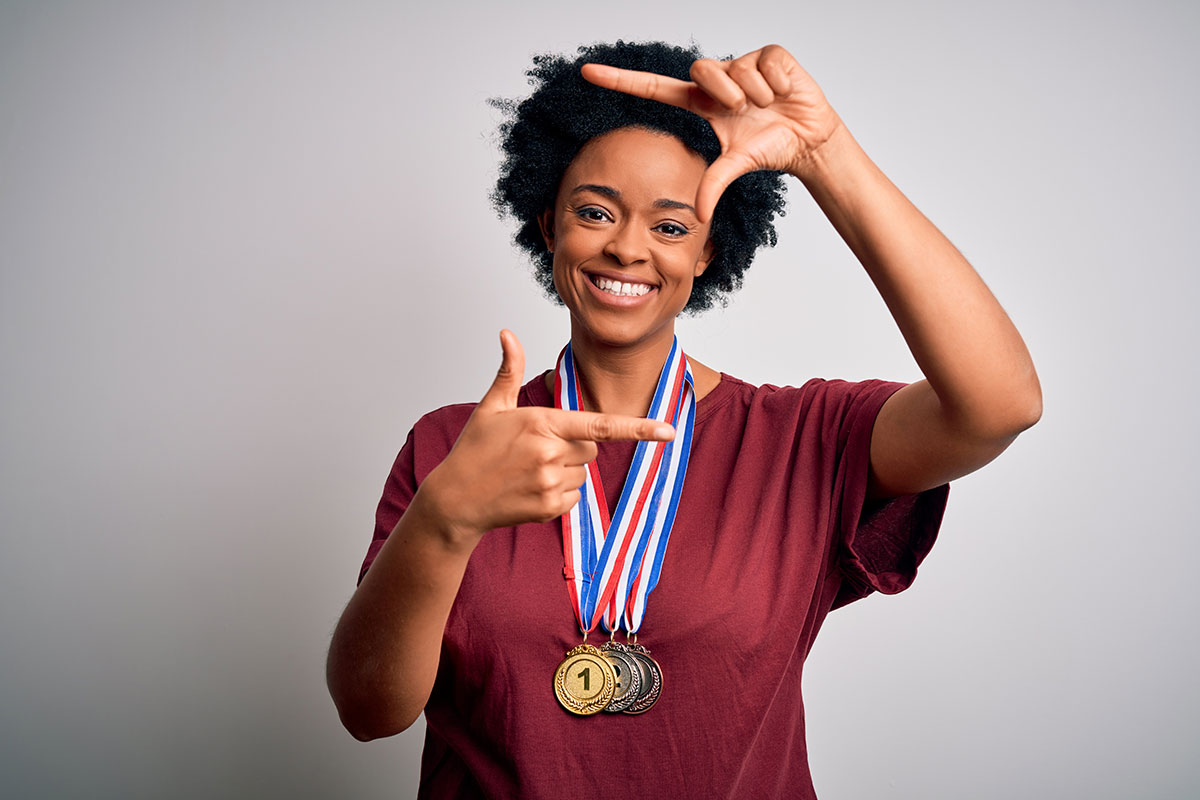 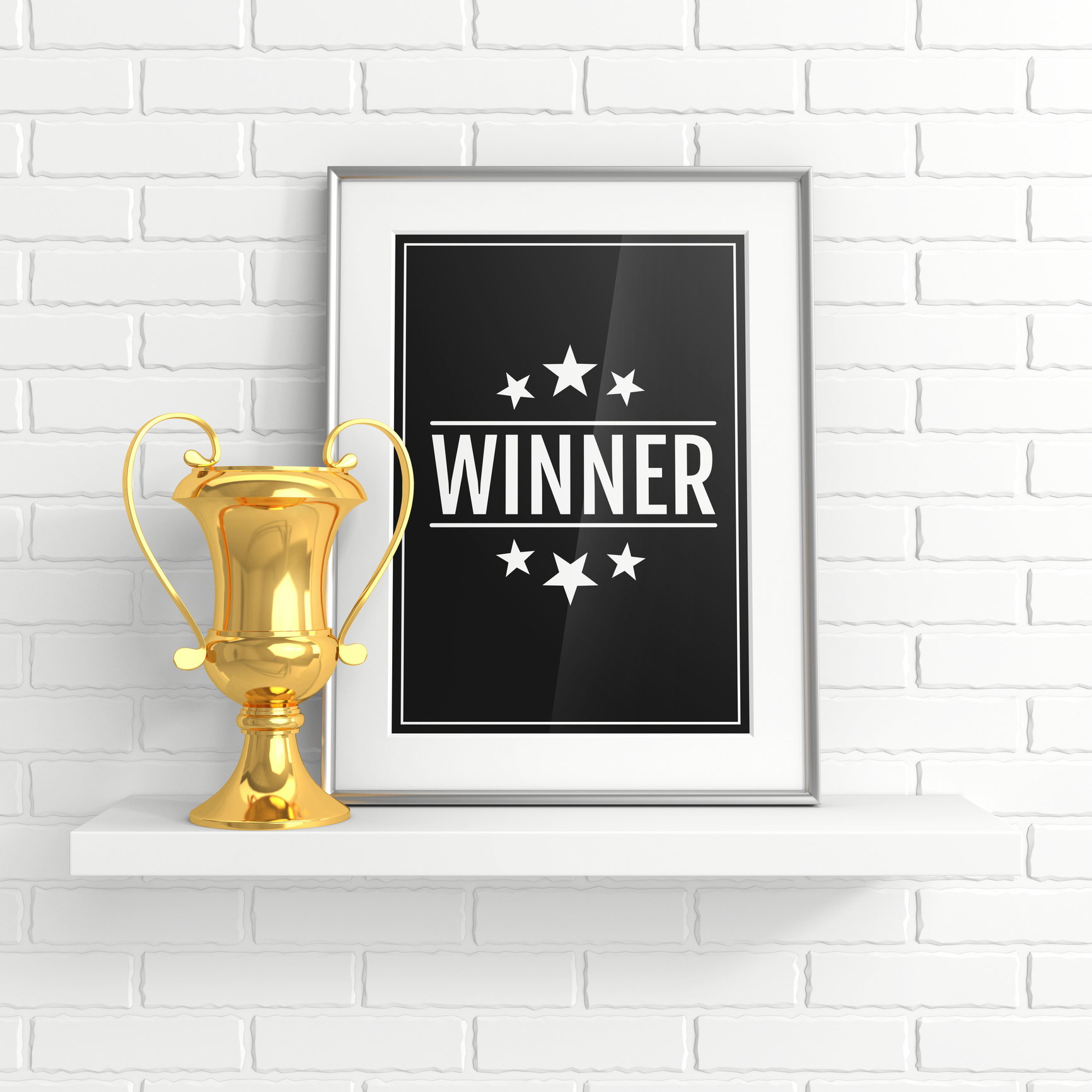 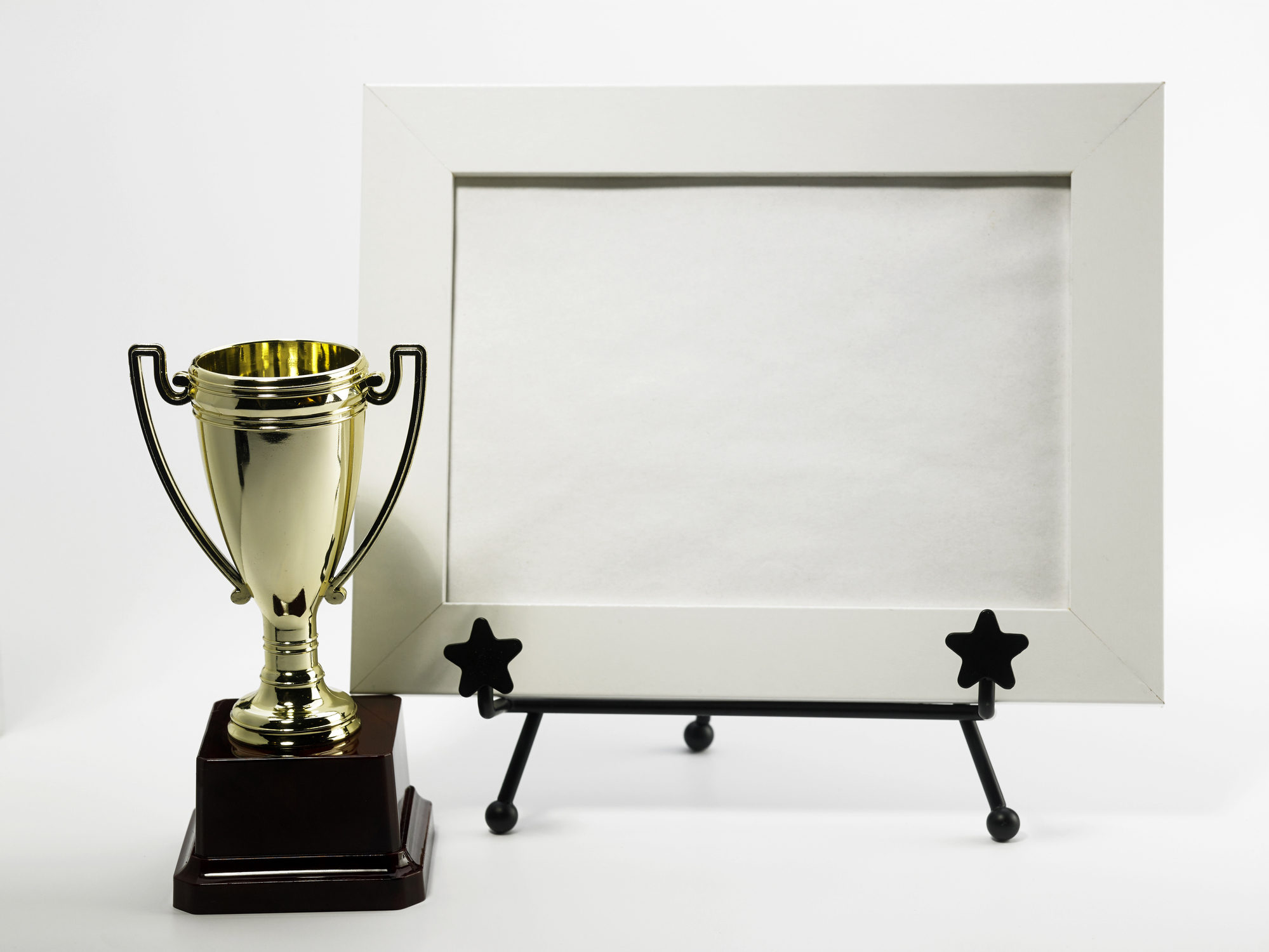 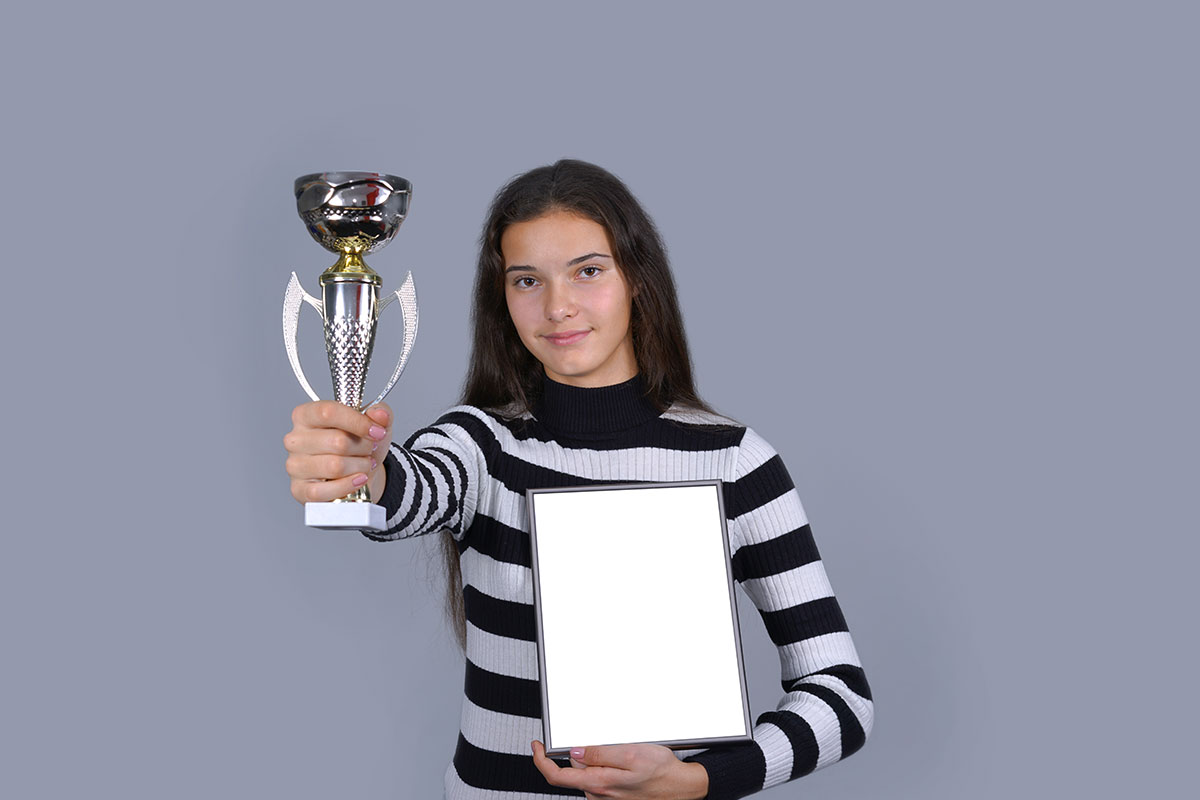 The process - Your Frame. Your Choice

Search for the item you'd like to frame in the top menu above. If it's not there head to Custom Framing on the right!
2

Contact us or request a call back and tell us about your item. Be sure to have the exact dimensions to hand and an idea of your preferred framing option.
3

Drop the item in and if the order is received before 4pm we will have it ready for you the following day!
5

Mount your item on the wall of your choice and bask in its newly framed glory!
Contact Us

Most trophies are awarded for sporting endeavours, a permanent reminder of a special achievement. With our sports links through our sister company, we know a think or two about real sporting excellence! From the humble swimming trophy earned at school for the first swimming gala event to the great trophies, like the World Cup and The Gentlemen’s Singles Trophy which is awarded at Wimbledon, each winner receiving a small replica with the names of all the past winners around the base. All have a place in the winner’s heart and that why out trophy framing service is so important.

We can box frame the trophies so that they can proudly be displayed on the wall, whatever the size or shape. Our mantra ‘We Frame Anything – Like it Love it – Frame It!’ couldn’t be truer with the framing of trophies.

Trophies originate in ancient Greece where winner were given amphorae, which are small jars filled with olive oil. These were superseded by cups, shields and vases, depending on the event. Trophy framing is the perfect way to show off your sporting prowess.

Whatever your trophy, we can frame it so please give us a call or request a call back.

From to military medals to special gongs for sporting achievement, we can frame any shape or size. Medals we first given out as military awards by the Romans. These were called phalerae and were designed like coins and struck with a design, typically with the god of war on the front. The practice was later revived so that the newly struck medals could be worn on the chest of a uniform.

British medals such as the Victoria Cross, awarded as early as the Crimean War and the Distinguished Flying Cross (DFC), awarded during World Wars I & II, were presented for extreme acts of bravery. These types of medals usually come in a variety of forms, with or without fabric bands which can be mounted together and arranged in a single frame.

Medals can be awarded for many other distinguished activities including recognition for scientific, cultural, academic, sporting achievements. We have all seen the Olympic medals which come in bronze, silver, and gold – the winners standing proudly on the podiums having them placed around their necks. Medals are awarded all the way down to school sports day and even for achievements in the animal world, from a rosette at a gymkhana to the waggiest tail at a dog show!

Whatever your achievement we offer a highly professional medal framing service. We have several frames to choose from so please give us a call and we can discuss the various medal framing options!

Get in touch below!